Rockefeller and Carnegie set up a medicine for profit system that would become Big Pharma.

The roots of the grip Big Pharma companies have on medicine stretch deep into America’s oligarchic past. They first took hold in the same soil that nourished the growth of Big Oil and Big Railroad. John D. Rockefeller and Andrew Carnegie, the era’s titans of industry, followed a well-known playbook of acquiring near monopolies to push their fortunes ever higher. But, after cornering the markets in steel and oil, their desire for more wealth drove them toward new markets, like medicine.

Before the early 1900s, American medicine was an amalgamation of holistic and scientific practices. Myriads of medical schools handed out all sorts of diplomas, certifying future physicians based on whatever the school deemed solid practice. Many institutions touted the benefits of plants and natural remedies, keeping the hard-won ideals of pioneer-era medical practices alive, while others promoted the early scientific progress that marked the steam age’s rapid path towards modern medicine.

The Beginnings Of Modern Medicine

But, where others saw a healthy and robust marketplace of ideas, Rockefeller saw an opportunity. Once he found out about petrochemicals, he seized upon the idea of synthetic medication.

Just a few years earlier, in 1847, the American Medical Association was founded in New York by two physicians hoping to collect and endorse the most effective and ethical practices of medicine. The AMA puttered along for a few years, creating a still-famous scientific journal as well as a judicial council to deal with medical ethics. It wasn’t until 1910 that the institution truly changed from an organ that reflected the state of medical science in America into a tool that sought to re-shape it.

That year, the AMA published a booklet called, “Medical Education in the United States and Canada” that was funded by the Carnegie Foundation. The report called for a complete reworking of American medical schools.

The report came under the guise of uniting all medical practices under one nationally endorsed umbrella. In essence, the report sought to force all medical schools to submit to one system of education—the kind that was most profitable. The booklet is now commonly referred to as “The Flexner Report” after its author, Alexander Flexner, who was neither a physician nor scientist, but actually a wealthy owner and operator of a for-profit college in Kentucky. 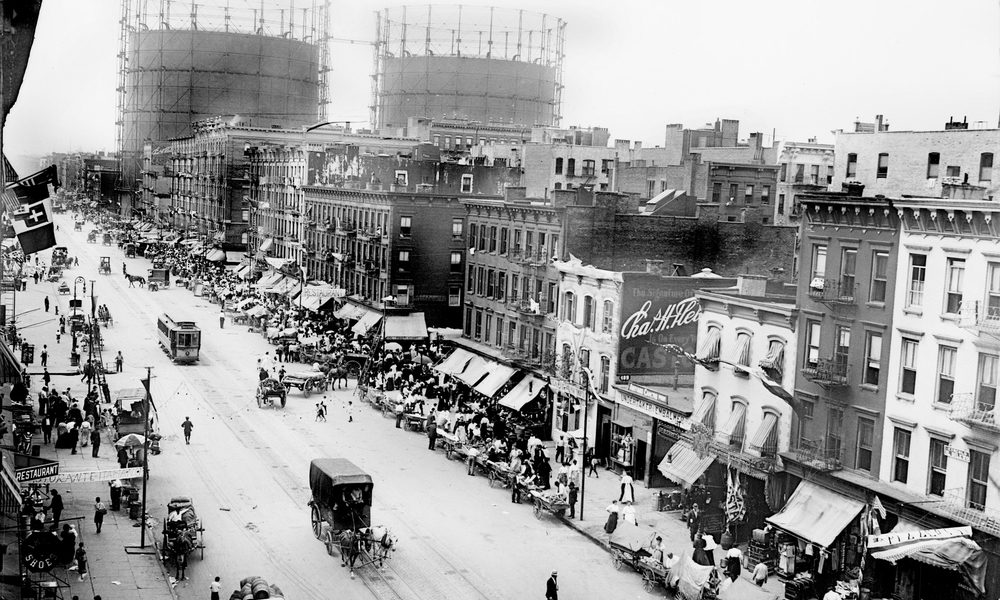 The Flexner Report on Medicine

The full report is still available online. It came to five main conclusions:

The End of Traditional Medicine?

At its heart, the report called for a scientific revamping of medical education and a move away from traditional remedies. It balked at the old ways of traditional medicine, and put all of its stock into chemically created, standardized treatments. These were based off natural therapies, but with one important difference: the chemical makeup of a synthetic drug could be copyrighted, and that meant profit.

For centuries, people used Willow bark for pain and headaches. You can’t copyright a willow. But you could copywright  the formula for Aspirin, which copies the willow’s chemical imprint almost identically. It was then a major moneymaker for the patent’s owner.

Thanks to the outsized influence of the Carnegie Foundation, the fledging AMA embraced the recommendations on the Flexner Report. They began to blackball institutions and individuals who did not live up to the neo-scientific ideals the report championed. At the same time, Rockefeller created a nonprofit that donated big money to medical schools that followed Flexner’s advice. This in turn benefited his own growing chemical business.

The result was a carrot-and-stick approach. It put many of the 150 medical schools surveyed in the report out of business. The rest soon fell in line, and a new, homogenized, version of American medical education was born—one that did not spend its time on studying nutrition or natural remedies, but instead championed the “pill for everything” attitude of the Modern age.

And thus Big Pharma was born. More than a century later, the roots that Rockefeller planted have blossomed into a dysfunctional healthcare system. It strives for profit maximization while blocking plant medicine. 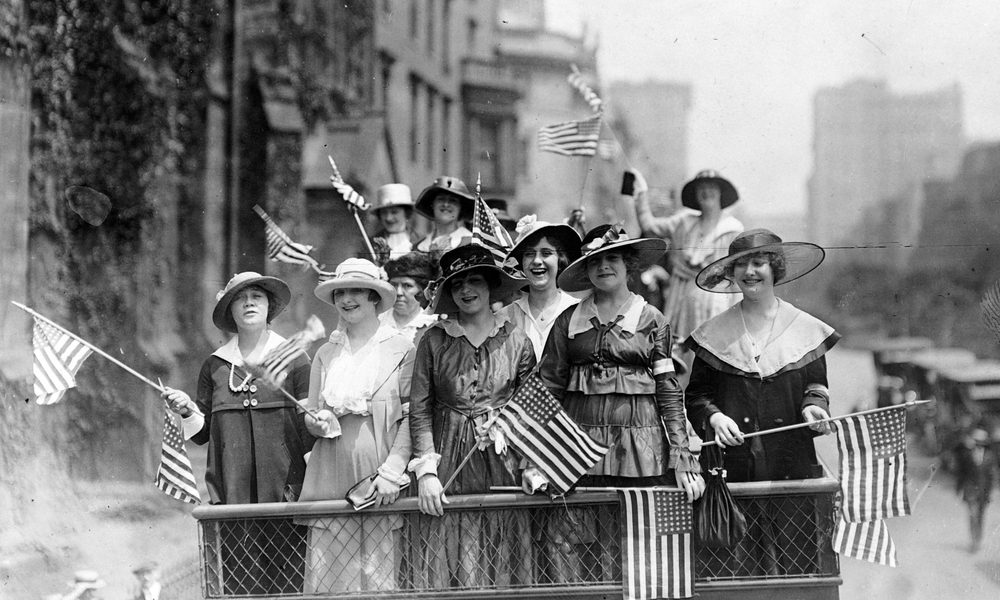 The Future of Plant Medicine

Big Pharma has invested a lot of money into anti-legalization efforts. That saying, “one medicine for two problems instead of ten pills for one” has a core of truth to it. Many patients have been able to, with physician supervision, reduce their number of daily prescriptions once starting cannabis.

It’s not like they’re saying cannabis is not a legitimate medicine – there are already hundreds of pending and approved patents for cannabis-based pharmaceuticals. If this appears hypocritical, that’s because it is. They are saying there must be a path for profiting off of cannabis medicine.

In the end, it always comes back to dollars and cents. Since one can’t patent nature, one must convert nature into an unique, synthetic substance that can be accurately dosed and standardized. Only then can it be considered medicine.

So next time you say, “where does our country’s pill obsession come from?” You should know that it hasn’t always been this way. But it has made a few people very, very rich.