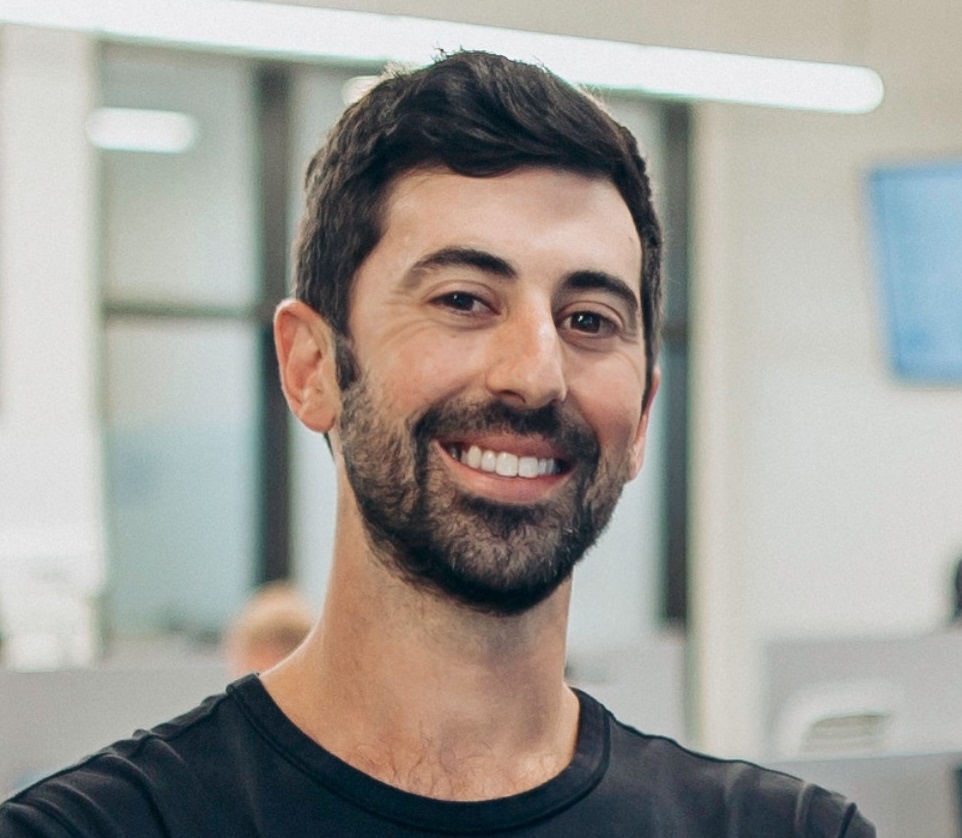 Dutchie Co-Founder and CEO Ross Lipson last checked in with New Cannabis Ventures in March. Since then, the company has announced a landmark round of funding that values it at $3.75 billion. Dutchie continues to acknowledge the rapidly evolving needs of dispensaries in this nascent space and strives to meet those needs. Lipson spoke with New Cannabis Ventures about the company’s growth over the last six months, its Series D and what he sees for the company’s future. The audio of the entire conversation is available at the end of this written summary.

Lipson describes Dutchie as a people-first company. It invests heavily in bringing in talent to support its significant growth. Over the last six months, the team has almost doubled to approximately 500 people across North America. The company plans to continue investing in its people as it moves forward.

Earlier this year, Dutchie announced the acquisitions of Leaf Logix and Greenbits, expanding the capabilities of its platform. The post-acquisition integration process has been a priority since then, and today, the companies are merged under one management team with a shared culture. With Dutchie coming from ecommerce and Leaf Logix and Greenbits coming from the point-of-sale space, the companies have had a lot to learn from one another, according to Lipson.

The Dutchie team is keeping an eye on the progress of other cannabis technology companies. It is open to both inorganic and organic growth opportunities.

Dutchie currently works with more than 5,000 dispensaries across the United States and Canada. The company is seeing a number of international opportunities, but it is still early days. The Dutchie team does not want to dilute its focus. For now, North America is the company’s core market, but Lipson does see the potential for international expansion in the future.

The Dutchie platform focuses on ecommerce, point of sale and payments, and the company has plans for significant investment in R&D. It has earmarked more than $100 million for R&D over the next 12 months.

The company just debuted new products at MJBizCon, including new hardware and a full redesign of the back office for point-of-sale and the cash register app. It is also planning to launch an integrated payments solution, Dutchie Pay, that will allow consumers to pay online at checkout.

Lipson stresses the importance of the partnership ecosystem. The wide range of technology companies serving cannabis dispensaries is stronger together than alone. Dutchie has found value in integrating with other cannabis tech platforms, and it will continue to do so. The company sees value in integrations in the ERP space, as well as in cultivation, manufacturing, distribution and marketing technology. Dutchie listens to learn its customers’ pain points, and the roadmap for creating a simplified, streamlined offering becomes clear.

Series D and Investor Base

Dutchie raised $350 million in its Series D, and this significant financing round now brings the company’s value to $3.75 billion. The round was led by D1 Capital Partners. Previous investors, including Tiger Global, Thrive Capital, Gron Ventures, Casa Verde Capital and Dragoneer, also participated.

The company has an investor base with a diverse perspective, according to Lipson. It has cannabis-focused funds like Gron Ventures and Casa Verde Capital, as well as industry-agnostic investors like Thrive Capital, D1 Capital Partners, Tiger Global and Dragoneer.

When asked why Dutchie has been so successful in attracting investors, Lipson credited the company’s mission-driven approach, as well as its lofty goals. The company has been setting ambitious goals since it started in 2017 and exceeding expectations, according to Lipson.

Dutchie’s Series D is a landmark round not only for the company but the industry as well, according to Lipson. It signals that the cannabis industry is here to stay and that there is a lot of value creation occurring in the space. Institutional investors are taking notice, providing not only capital but getting behind the mission as well.

The company will be putting that capital to work by investing in its people and its product development. Dutchie also wants to maintain the value it provides to all of its dispensaries in its existing markets and in any new markets it enters.

Dutchie is working to obtain public readiness, not necessarily to go public but because it provides a healthy perspective, according to Lipson. The team wants the company to be ready whenever the opportunity to go public arrives.

The Dutchie team considers a wide array of metrics as it grows. Two of its north star metrics are dispensary count and gross merchandise value (GMV). The company has more than 5,000 dispensaries in its ecosystem, and it has more than $14 billion in annualized GMV. It also keeps a close watch on customer support metrics.

The company is striving to keep up with the demands of its customers. It plans to release more products, including cashless payments, and more integrations to streamline operations for dispensaries.

To learn more, visit the Dutchie website. Listen to the entire interview: