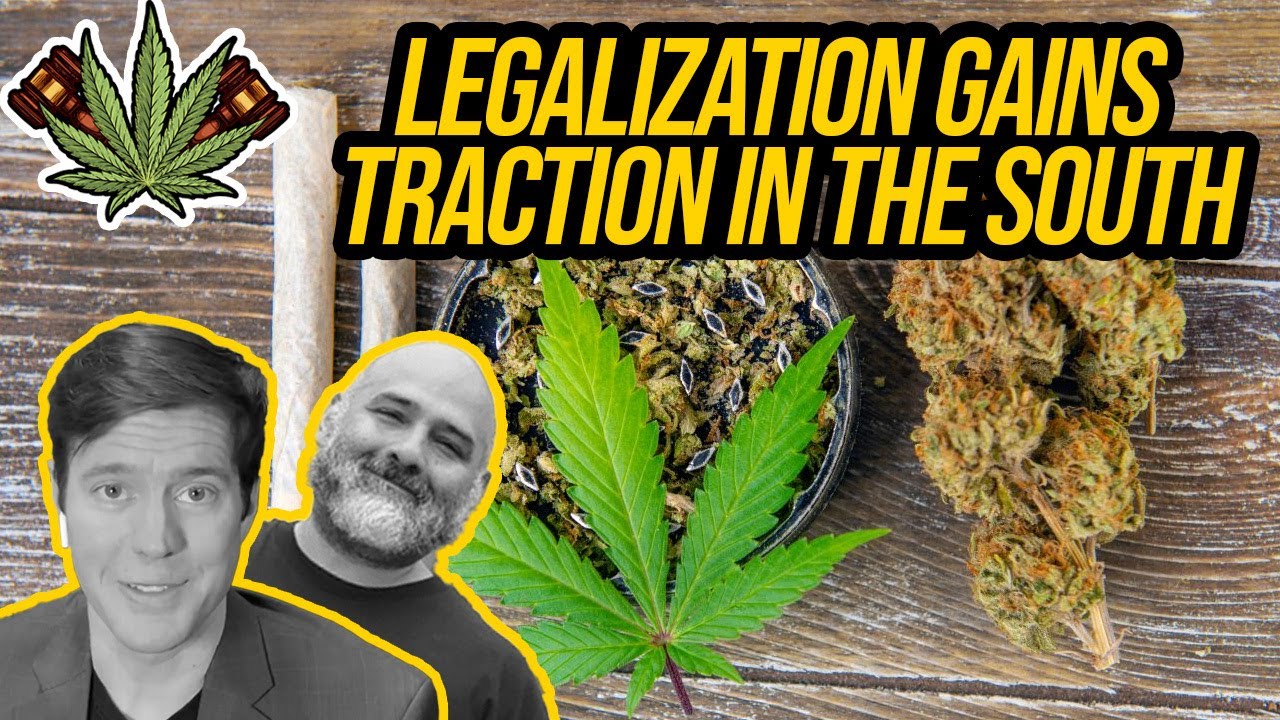 Legalization bills have been introduced in Louisiana, Alabama, Texas, South Carolina, and other states in the South. Do these bills have a chance or will reefer madness prevail? Chey Garrigan from Alabama Cannabis Industry Association stops by to update us on a bill that’s attempting to ban Delta-8 and Delta-10-THC. Also, pot stocks you should keep an eye on. Live today (and every Wednesday) at 2 PM CST!